As soon as he graduated from high school in 2013, Natomas resident Alberto Zarate knew he wanted to work at Apple. Seven years later, Alberto is living his dream as a Spanish-speaking Apple Support Advisor. 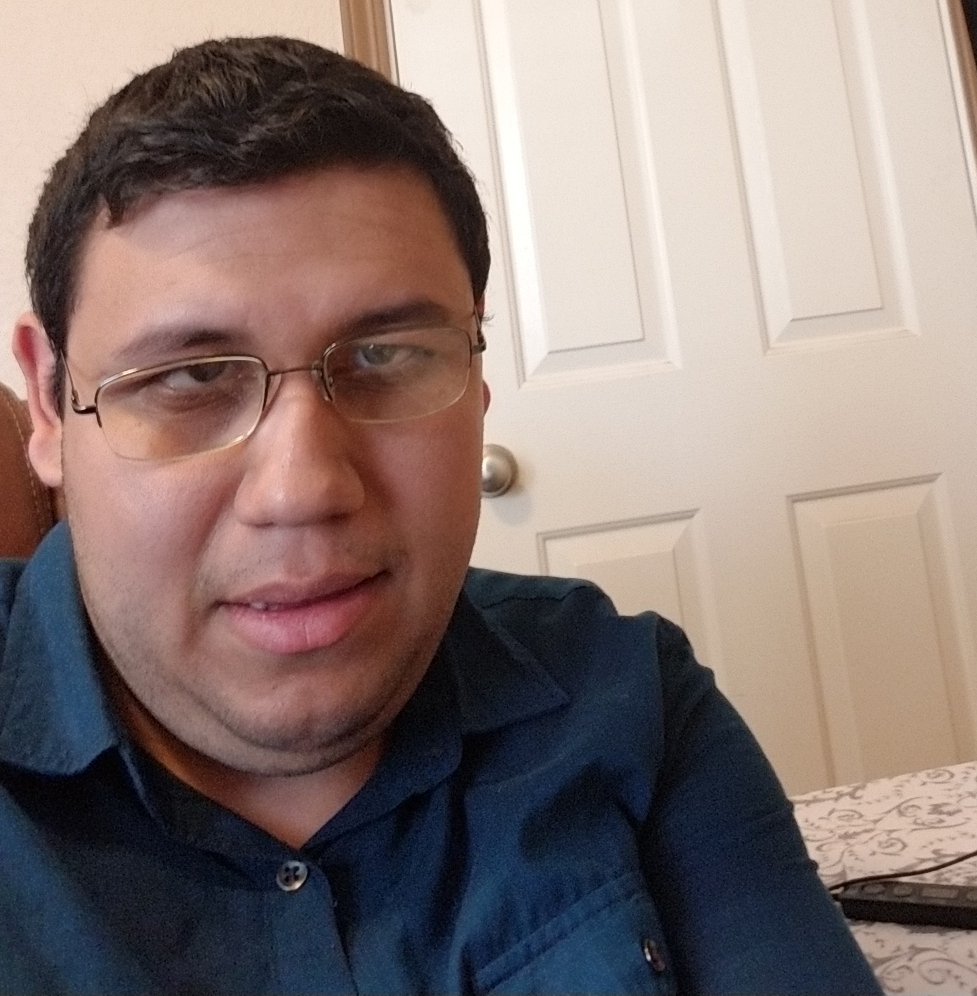 Born with cerebral palsy, Alberto was completely blind until surgery at 7 months old gave him back a small portion of his vision. In second grade, the Department of Education began helping him enlarge his school textbooks and homework. By age 11, he loved computers and technology and began collecting gadgets. By the time he entered high school, he knew he wanted a career in information technology.

When he graduated from high school, Alberto joined Society for the Blind’s CareersPLUS program while attending American River College and then MTI College, where he earned his associate’s degree in network administration and entered the job market in January 2019.

“Apple was the number one company I wanted to get into,” Alberto said. “My goal was to get a job for a big tech company. I applied to them about 25 times in the last year and a half.”

After a year on the job market, Alberto decided to attend our CareersPLUS workshop with Apple Elk Grove in January 2020. More than 40 people attended the workshop and had the chance to hear from Apple recruiters about what they were looking for in the hiring process.

“At the workshop, I got a few important tips for my resume and how to answer a few of the common interview questions,” Alberto said. “They had some positions opening up, and one of Apple’s biggest things is accessibility and inclusion, so they came to Society for the Blind to recruit some talent.”

“It’s awesome, I’m really excited,” Alberto said. “Apple really cares about all of their employees. All of your peers and coworkers are like one giant family. Everyone wants to see you succeed.”

He also credits his family’s encouragement.

“They always supported me and knew that vision loss wasn’t going to hold me back,” Alberto said. “I did sometimes think about how my vision might change my opportunities, but I never really let it affect me. Most of my struggle on the job search was the same as everyone else’s when they’re starting out – needing more experience on my resume. Now working at Apple, I’m confident that I’ll have a lot of opportunities down the road.”